Dr. Daysy Pinero recounts her journey as a new dentist starting out in a foreign country and how she was able to overcome many obstacles to eventually become a premier dentist in Coral Springs, Florida.

"To all my female colleagues, I can tell you that you can do it. You can do what makes you happy."

A lot of people say, "oh, you have to do everything. Once you open your practice, if you want to make it, you have to do the root canals. You have to do the crowns. You have to do extractions. You have to do everything.” But I can tell you, you don't. When I opened my practice, I didn't like root canals, so I didn't do it. I still don't do root canals. I didn't like surgery at that time, so I only concentrated on doing restorative dentistry. And I made it. I opened a practice from scratch, no patients. I remember October 15, 2005. I was the only one in my dental office, with one assistant—right out of school. And I grew my practice. Six months later, I have a full-time hygienist. Twelve months later, I had two hygienists. Nine years later, I moved to a bigger building with nine operatories.

For me, success is being able to share my accomplishments with family, for my loved ones. And being able to make changes in people's lives. That's my goal on an everyday basis. 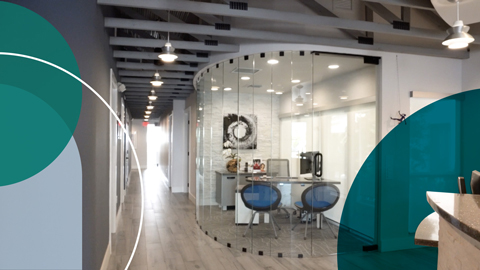 Dr. Daysy Pinero of Next Level Dentistry invests in quality, ergonomic dental equipment to support a healthy dental practice for the long haul. 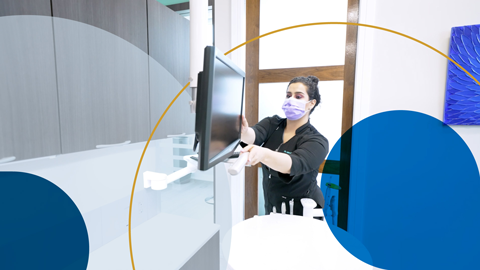 Dr. Meredith Gantos reflects on starting her dental practice and how A-dec dental equipment has helped her grow.